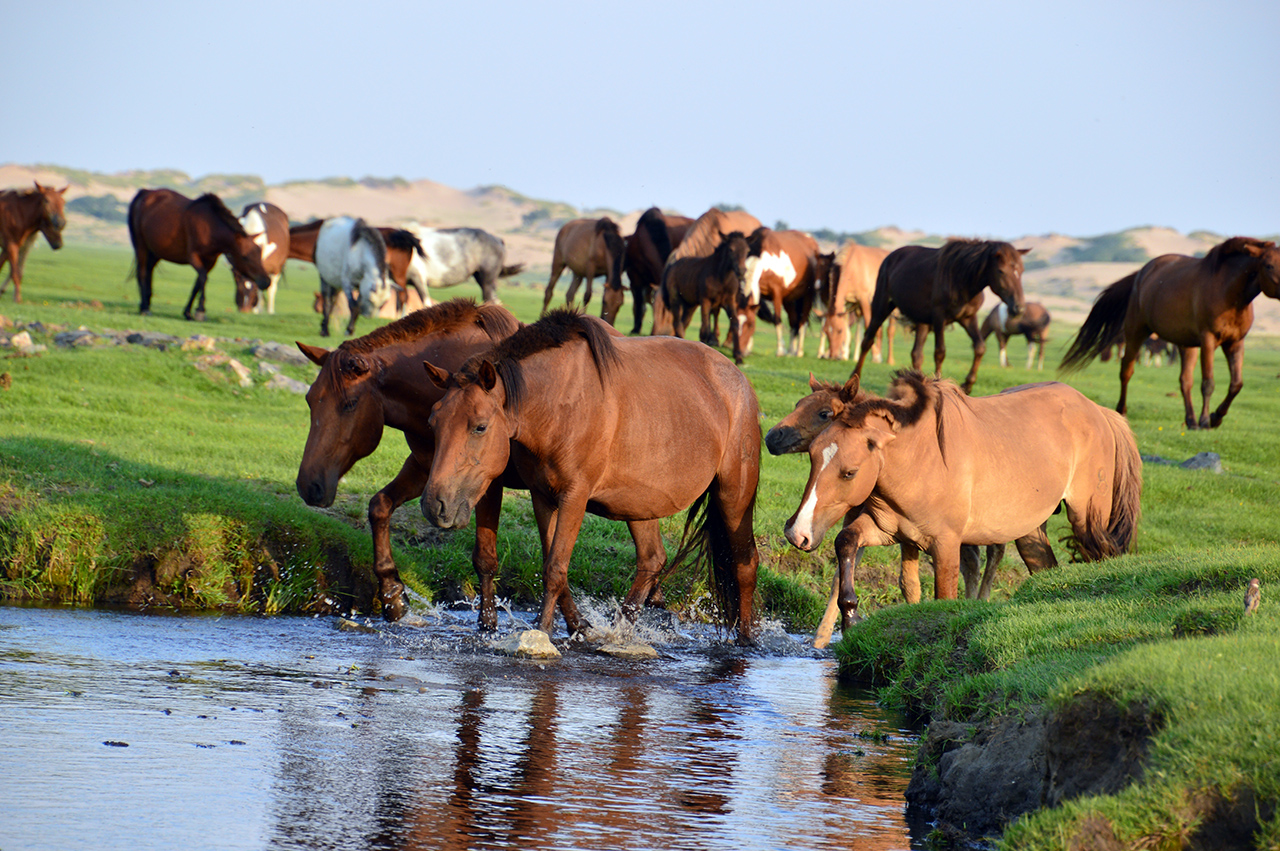 Mongolian horse is the closest to its ancestors and less modified breed which is considered half-wild. They are mostly roaming across the wild nature without less involvement of their owners. Mongol horse is considered as Mongolian national spiritual animal.

Your best friend and trusted company is Mongolian horse. They mean a lot to us and deserve special mention. They may look smaller in size but those lovely creatures can accomplish the unexpected, carrying us and our gear over mountains, across rivers and through days of rough terrain. You will feel freedom like you’ve never felt before. Being on the horseback is unlike anything else on earth. Come see yourself what we are talking about.

Compared to Western methods, Mongolians take a very "hands-off" approach to horse care. Horses are not bathed or fed special foods like grain or hay. Rather, they are simply allowed to graze freely on the steppe, digging through the snow to find forage in the winter. Because nature provides so well for the Mongol horse, they cost little to nothing to raise. As such, horses are not an expensive luxury item as in Western culture, but a practical necessity of everyday life. Herdsmen regard their horses as both a form of wealth and a source of the daily necessities: transportation, food, and drink. Mongol riders have individual favorite horses. Each family member has his or her own horse, which may receive special treatment.

In Mongolia, barns, pastures and stables are the exception, not the rule. Horses are generally allowed to roam free; if they are needed, they may be tied up temporarily. The hitching post used for this purpose differs from the usual Western conception of a bar placed across two posts. Such creations are wood intensive, and on the steppe trees are rare. Instead, the horses may be tied to a single wooden pole or a large boulder. Because the horses are allowed to live much the same as wild horses, they require little in the way of hoof care. The hooves are left untrimmed and unshod and farriers are basically nonexistent. Despite the lack of attention, Mongol horses have hard, strong hooves and seldom experience foot problems. During the summer, Mongolian horses will often stand in a river, if available, in order to keep insects off.

A typical Mongolian herd consists of 15 - 50 mares and geldings under one stallion. Some stallions are allowed to manage herds of up to 70 animals, though these are considered exceptional individuals. The stallion is tasked with leading the herd, siring foals, and defending the herd against wolves. The herd stallion, rather than the human owner, is entrusted with the day to day management of the herd.

Since the mares are used for foals and milking, they are not often used for work; this is the job of the geldings. Geldings rather than stallions are the preferred work animals. Members of the Darkhad ethnic group ride their stallions only once a year, on three special days during the winter. There are special horses within each herd used for roping, racing, beauty, or distance riding. A herdsman may own one or several herds of horses, each headed by its own stallion. A newly wedded couple will be given a gift of horses by the parents on both the husband and wife's sides. Each family will give the couple 10 - 15 horses apiece and two stallions so that they can start up their own herd. The extra stallion is sold or traded away.

Mongolian nomads have long been considered to be some of the best horsemen in the world. During the time of Genghis Khan, Mongol horse archers were capable of feats such as sliding down the side of their horse to shield their body from enemy arrows, while simultaneously holding their bow under the horse's chin and returning fire, all at full gallop.

Today as in the Middle Ages, the education of a modern Mongolian horseman begins in childhood. Parents will place their child on a horse and hold them there before the child can even hang on without assistance. By the age of 4, children are riding horses with their parents. By age 6, children can ride in races; by age 10, they are learning to make their own tack.

Mongolian cultural norms encourage the humane treatment of horses. Mongolian tack differs from Western tack in being made almost completely of raw hide and using knots instead of metal connectors. Tack design follows a "one size fits all" approach, with saddles, halters and bits all produced in a single size. Mongolian tack is very light compared to western tack; hobbles, in particular, are about half the weight of their Western counterparts. 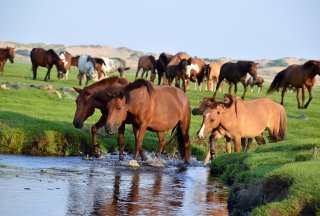 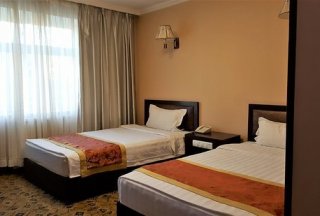 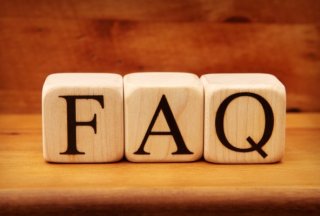 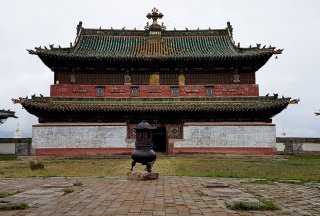 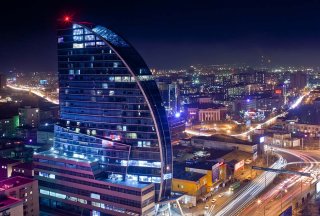 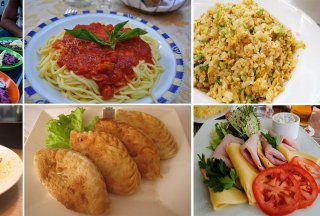 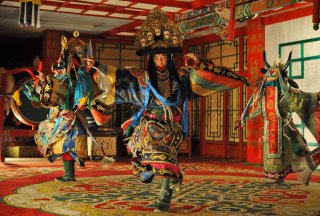